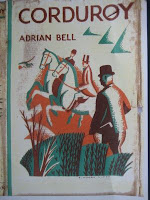 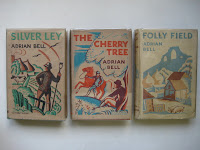 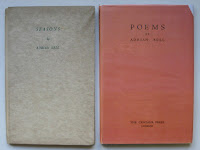 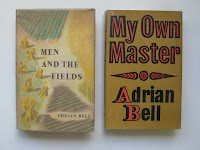 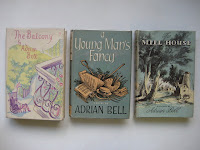 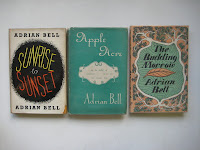 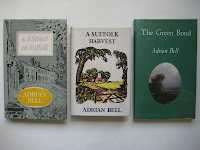 Enquiries regarding membership of the Adrian Bell Society should be directed to the Chairman: John Ford, at Apple Acre, Church Lane, Claxton, Norfolk NR14 7HY, phone 01508 480665
Posted by Juxtabook at 7:06 PM