It is that brief time of the year between Christmas decorations coming down in the shops and the Easter eggs appearing. For a couple of short weeks the windows of our high streets will be dominated by red hearts and flowers, chocolates and bears with silly messages attached, and other fluffy clichés.

For a slightly different card or gift this Valentine's Day your independent bookseller might have the answer.

For a more sophisticated take on the Valentine's Day card what about these unusual cards from Marijana Dworski? This one is “Thousand and One Nights” inspired by 1900s Spanish Modernista movement: 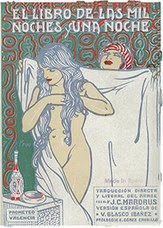 Barbara at March House Books has some rather different vintage cards: This cute card is a Valentine for a teacher: 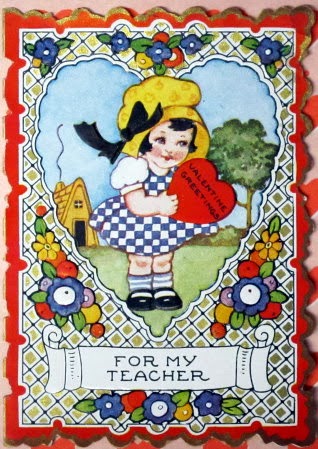 Barbara has some other lovely vintage cards which you can view here, here and here.

If you're looking for a romantic gift then Charlotte in Love : The Courtship and Marriage of Charlotte Brontë is available as a signed hardback from CL Hawley Books: 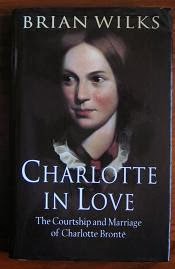 Also available is Auden in Love : The Intimate Story of a Lifelong Love Affair, a memoir of the relationship between Auden and the American Chester Kallman.

Another sweet idea is an appropriate book of poetry. How about Elizabethan Love Lyrics: 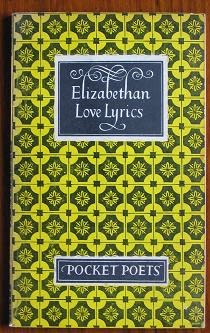 or Love Poems on the Underground, both suitable for the cash-strapped, are also available from CL Hawley.

Another unusual gift is this charming music score from March House Books, Why Don't You Fall in Love with Me?: 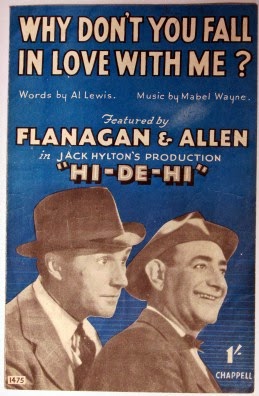 March House Books also have some fun picture book titles including Cupid and True Love both by Babette Cole.

And if you must buy chocolates and roses, they're available in book form too. Orangeberry Books have a nice copy of The Love of Roses : From Myth to Modern Culture, signed by the illustrator, and there are lots of books about chocolate at Books and Bygones.

This is NOT 'yet another' WW2 naval memoir!


For one of the finest accounts of the experiences of a young naval rating followed by his further experiences as a young officer in the Royal Navy during WW2 you will find it hard to beat 'A Passage to Sword Beach', published by the Naval Institute Press.

Brendan Maher, a native of Manchester joined the Royal Navy in February 1943 and was sent to HMS Raleigh, the shore-based training establishment in Devon, for his basic training. Here he was issued with his ratings uniform, received instruction in drill, seamanship, signalling, gunnery, etc. and on successful completion he was evaluated as a potential officer. In the meantime he held the rank of Ordinary Seaman and after a short spell in barracks at HMS Drake at Devonport he was posted to the light cruiser, HMS Cardiff. Here he quickly learned about the lower deck, of ‘piped’ orders, hoisting the ship’s boat, mess catering, the daily ‘tot’ of rum (enjoyed by his 'mess mates' as he was too young), how to sling his hammock, etc., until July 1943 when he was posted to HMS King Alfred at Hove for training as an officer. 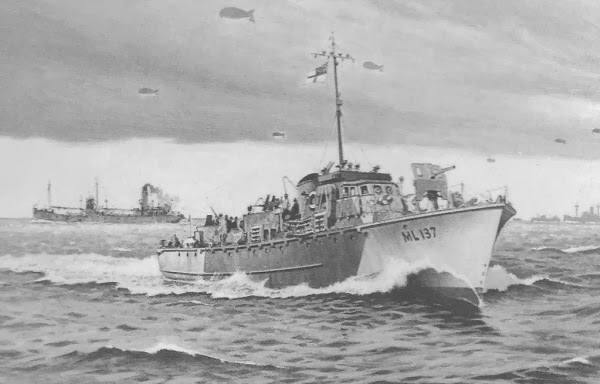 On passing out from his officer course, which again he describes in some detail, he held the rank of Midshipman and after training in gunnery at HMS Pembroke at Chatham and in minesweeping at HMS Lochinvar, on the Forth River near Edinburgh, he served briefly in HM Motor Minesweeper 84, for some months in the Halcyon class minesweeper HMS Jason and then transferred to Coastal Forces and the minesweeping capable ML137 as third officer. ML 137 was attached to the 1st Minesweeping Flotilla and with shallower draft was able to sweep further inshore than most at Sword Beach, in advance of the Normandy invasion of 1944, hence the book's title.

There have been many books of naval memoirs but this one is a real gem. It is subtitled 'minesweeping in the Royal Navy' but it is so much more than that, describing life on board and explaining simply the naval evolutions of both normal ship routine and handling as well as in action. Sadly this book does not appear to have been published in UK but only in the United States so if you have an interest in Naval matters it may have passed you by. Fortunately we have a few copies in stock to fill that gap in your library but we can't supply what should be the demand for this book so look out for a copy!

I don’t often buy books without first viewing them, but I couldn't resist this collection.
I'm offered books on an almost daily basis. Many are not for me, but when they are I either pay a visit or ask the seller to post them. Once I'm happy with condition I send a cheque.  If they are not up to scratch they are returned, with an appropriate amount to cover the seller's costs.

On this occasion, the collection comprised over 250 books, and the seller lived several hours away. I could hardly ask him to post them, but on the other hand, I didn't want to ask Terry to make the six-hour round trip, to collect them. So I found a courier who could collect and deliver – and hey presto here they are. 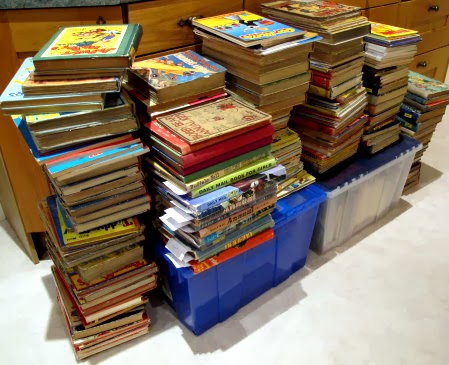 I’ve had several conversations with the seller, so I know what's in the collection, but I have no real idea of condition – so fingers crossed!

Essential supplies to hand, a nice blank page in my stock book, and here we go - 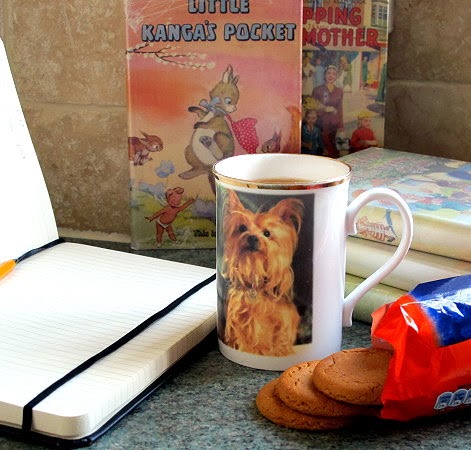 Please visit March House Books to browse our stock. You may also enjoy the following links,

Amwell Book Company carries modern art, architecture and photography and has a shop in Central London. East Riding Books carries books on all aspects of music.


EastRiding Books carries books on all aspects of music.

Posted by Barbara at 3:45 PM No comments: